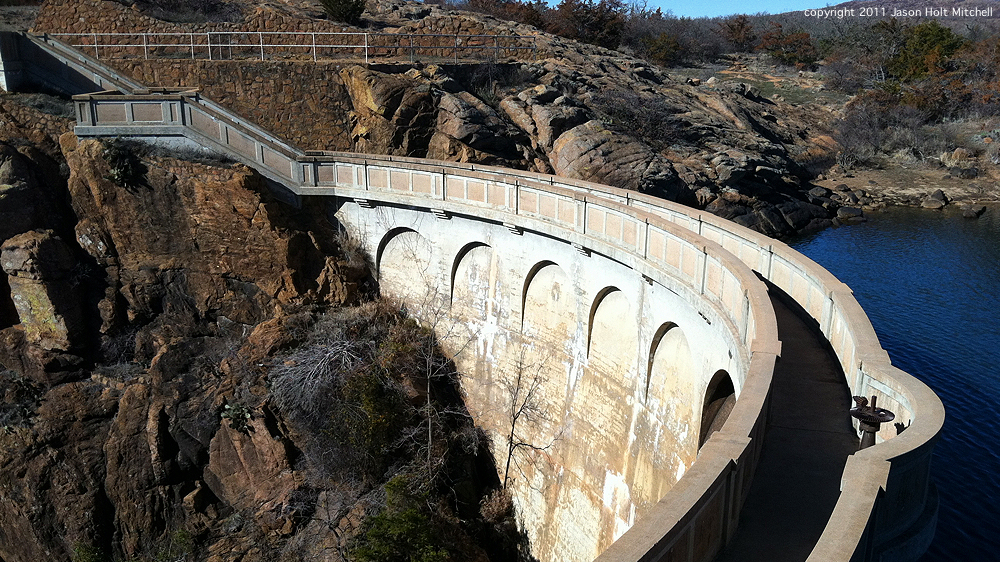 Redact, for solo marimba, was begun near the beginning of 2012 while the US Congress was debating the SOPA/PIPA bills that would have allowed unprecedented censorship of the Internet. Many websites during this period enabled scripts that systematically "blacked out" text from their stories while other websites were "turned off" for the day in protest of the passage of these bills.

While these events were happening, I was beginning work on Redact and looking for some sort of inspiration. The work was composed using the same 9x9 magic square as the my previous work, Cascarones , and I wanted to compose something that would use the same pitch and rhythmic material but have a different character. After surfing the Internet during the "blackouts" I was inspired to use the visual images as inspiration. In place of text that had been "blacked out" or "struck-through" I used tremolo, rests, and removal of pitches (from the square) as an analog to censorship.


This work was commissioned by Jason Pace and should be premiered in April 2013.
Redact